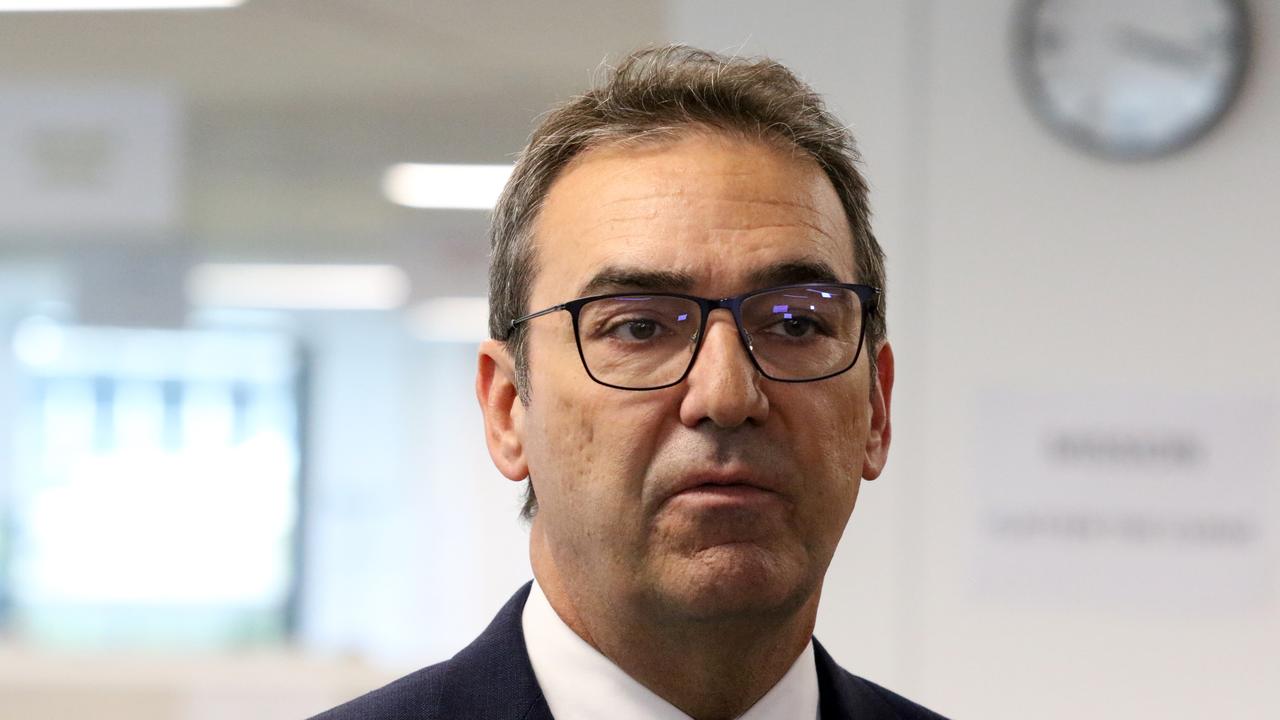 SA Liberals: It’s not branch stacking if Christians have nowhere else to go

The South Australian Liberal Party received more media attention than it anticipated by rejecting the membership applications of 150 people on suspicion of their ties to certain churches, and indicating they would demand proof of party loyalty from 400 more.

Long-term Liberal members expressed their outrage at these events and legal action was threatened, prompting the State Executive to back down on its decision. Once an audit is completed at the end of this month, the party’s leadership will likely process the rejected applications and resume processing new ones.

Current Liberal members have expressed the view that it would be prudent for the State Executive to apologise to those impacted.

Accusations of ‘branch stacking’ still surround the recent surge of interest in Liberal Party membership among church-going Christians. But this is demonstrably an empty charge.

‘Branch stacking’ occurs when newly-recruited members have their fees paid for them under the condition that they will vote a certain way to influence the outcome of a party ballot. Branch stacking also often involves fraudulent activity such as the use of bribes, false addresses or false identities, including the names of dead people.

No such activity has been alleged in the recent sign-ups in South Australia. Members who have joined have done so of their own accord, in their own name, from their own addresses, and with their own money.

And while there has been a noticeable uptick in the number of conservative Christians joining the SA Liberals, this is a trend reflected in branches across Australia — and also in other political parties beyond the Liberals. Moreover, its beginnings predate any ‘recruitment’ efforts by senior Liberals.

The reason Christians are becoming more interested in party membership is not complicated. For decades, the Liberals were known for their pro-life and pro-family values — or at the very least for not being the major Australian party to liberalise abortion and euthanasia laws.

But this began to change in 2019, when the Berejiklian government in New South Wales — a Liberal-National coalition — legalised abortion to birth with few amendments. This move alerted pro-life Australians that policies once seen as the domain of Labor and the Greens had been mainstreamed within the Liberal Party.

An even bigger wake-up call hit South Australians in February of this year. Braving bad weather, thousands rallied outside of state parliament to oppose an abortion-to-birth bill introduced by Deputy Premier and Attorney-General Vicky Chapman, and openly supported by Premier Steven Marshall, both Liberals.

The taxpayer-funded ABC fibbed about the event, claiming that ‘hundreds of people’ turned up for the march instead of the 5,000 or so who were present. Had the ABC used this description for the pro-abortion rally that took place a week later, they would have been correct: only 500 came out to voice support for the radical bill; one tenth the crowd size of the prior rally.

For further context, a large poll was recently conducted by The Advertiser revealing that 68 percent of South Australians oppose late-term abortion.

Regardless of it all, both houses passed the bill with scarcely an amendment, and few questions asked.

There used to be options for pro-life South Australians. Family First and the Australian Conservatives once had strong branches in the state. As these eras came to an end and a Pentecostal Scott Morrison was elected as leader, many pro-life South Aussies began directing their votes once more to the Liberals. But the SA state branch has shown no interest in their concerns.

Where do such voters turn now?

There are a lot of them. Owing to its free settler history, SA has a significant conservative Christian voting bloc. But that bloc now has no party to represent them. Minor parties have struggled, and now both major parties march in lockstep on abortion and other ‘progressive’ causes. Nick Kastelein is a conservative Christian to have recently joined the Liberal Party. This week in the Spectator, he explained the dilemma:

This, he says, is why he signed up for Liberal Party membership. “It wasn’t really a membership drive that awakened the slumbering conservatives,” Kastelein asserts. “The SA Liberal Party moderates need to know they did this to themselves.”

Indeed, it is hardly honest for a faction chasing progressive policies to call themselves ‘moderates’. They now advance a social agenda that would make Liberal Party founder Sir Robert Menzies roll in his grave.

Though Menzies didn’t call himself as a ‘conservative’, whatever that word means today would certainly apply to the values he espoused. Those to have recently joined the SA Liberals are clearly seeking to steer the party back towards its core values and the vision of its founder.

The Liberal Party should be their natural home. Menzies himself would agree, who said,

In my father’s house there are many mansions. Don’t forget it. There is room in every political party for Christian men and women of all schools of Christian thought.

[Photo: “Cracks form a year out from South Australian election“, Pearls and Irritations]

About the Author: Kurt Mahlburg